Miguel’s Jr has gifted the city of Redlands a Mexican Homestyle meal that neighboring cities have been bragging about for more than four decades. 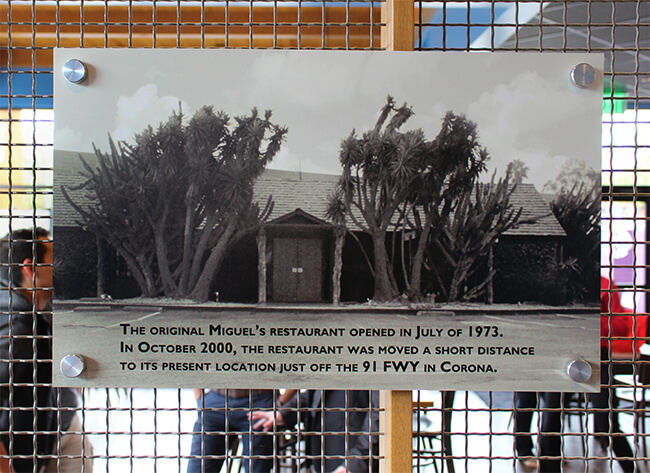 Going back all the way to 1973 When Mike and Mary Vasquez started with one location in Corona, they have built a restaurant empire any restaurateur would envy. 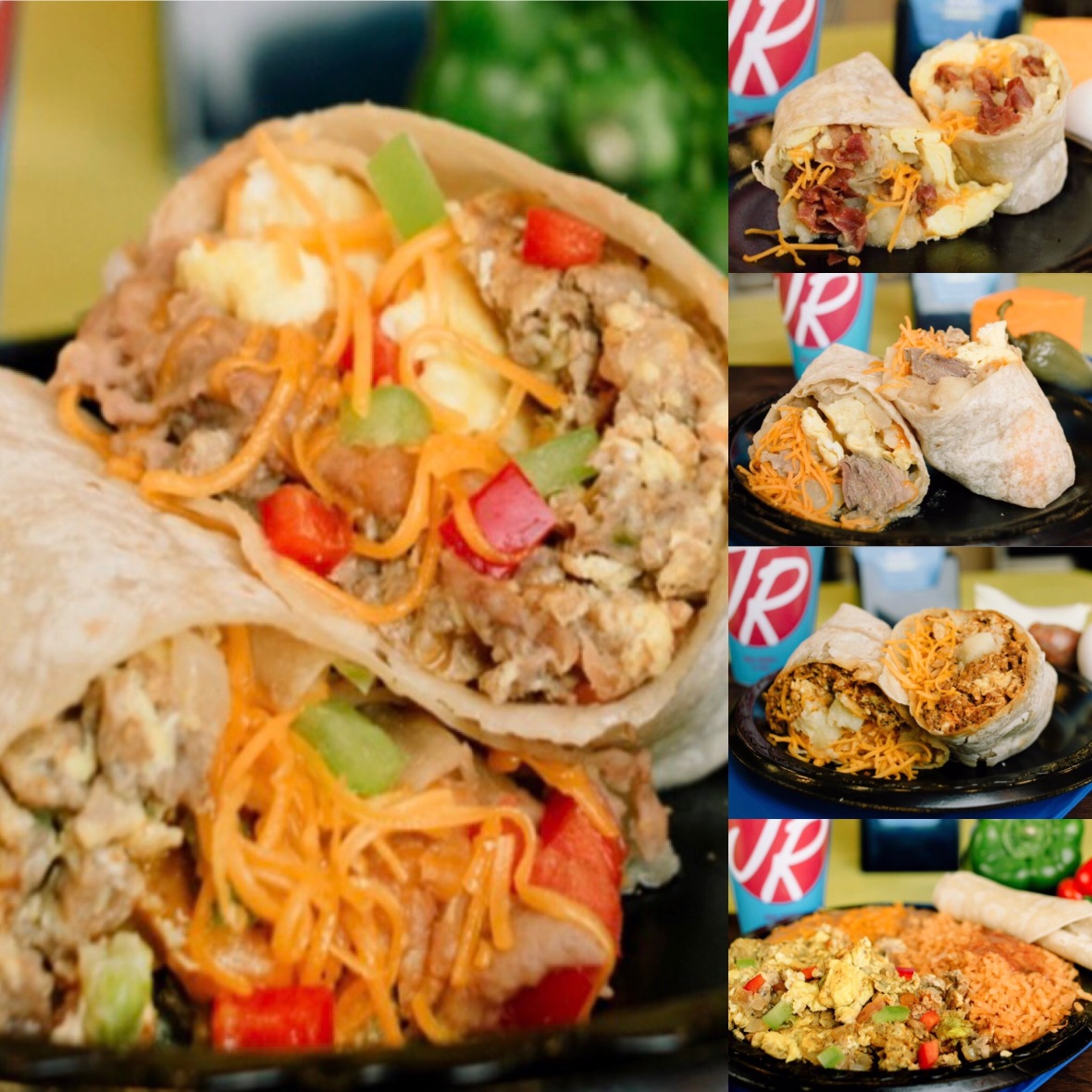 The dishes and recipes are developed by Mary herself.

Even after founding 16 locations Mike and Mary have continued to stay involved, although they keep their family close and busy with the business, they were both on hand to greet, visit and shake hands with guests and longtime fans at the opening of their new location on 27521 San Bernardino Ave in Redlands California.

Join 3,094 other subscribers
Follow Once Upon a Time in Riverside on WordPress.com
My Tweets
My Tweets